Alloimmunization in Pregnancy: When the Blood Cells Attack 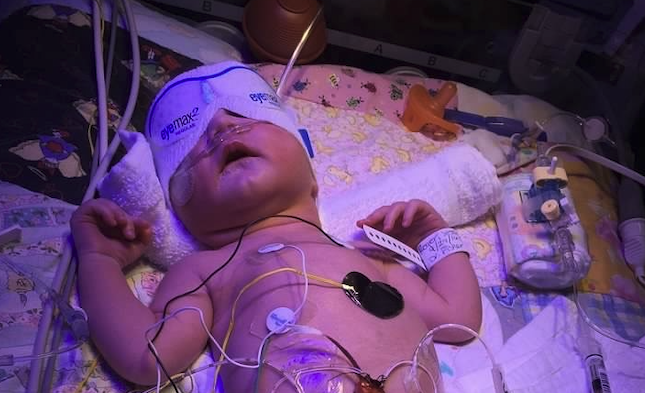 Alloimmunization isn’t something we hear about often, and it can be extremely dangerous. Thanks to Jessica Reger for sharing her experience.

11-weeks pregnant with her third child, Jessica Reger expected this pregnancy to go as smoothly as the others, with the exception of a complicated delivery with her second baby that required an emergency surgery and blood transfusions.

But a routine ob/gyn visit revealed an abnormal blood screen – her blood was alloimmunized, which meant that it had antigens that essentially attack the blood of her unborn baby, causing the baby to become anemic in utero. She became alloimmunized after her second pregnancy, when blood from her baby mixed with hers – her husband was later found to carry a rare genetic antigen.

Commonly known as Rh Disease, blood incompatibility between mothers and babies during pregnancy can often be treated with a drug called RhoGam, or Rho(D) Immune Globulin. However, there are rare blood antigens for which RhoGam does not work. Early and managed intervention by a skilled maternal fetal medicine (MFM) specialist is typically the best course for a positive outcome.

Jess was fortunate to have access to such care. She was immediately referred by her OB to an MFM specialist, Dr. Christopher Robinson, in Charleston, SC. She was identified to have Kell antigens, which are particularly lethal to the baby.

“I was so fortunate to be educated about my condition. My doctor explained everything, and always had a plan for every situation,” said Jess. “At 16 weeks, I started going – five days a week – for ultrasounds.”

Jess would get what is called an MCA Scan/Ultrasound. This would measure the blood flow in the baby’s mid-cerebral artery, identifying whether or not the baby was anemic.

Because of her regular schedule, Jess developed lasting friendships with her caregivers and became an integrated part of the care team.

“It got to the point that I would know when a transfusion was needed based on the numbers,” she said.

Transfusion for an anemic fetus requires an Intrauterine blood transfusion (IUT), a risky process that involves inserting a 26 inch needle into the mother’s belly to transfuse blood directly into the baby’s umbilical cord. The baby must be sedated for this procedure so that he/she does not move.

“There were 30 people in the operating room for my first IUT,” said Jess. “It was the first one performed at that hospital. Tears were streaming down my eyes, but the ultrasound technician comforted me and covered my eyes – it was such a family.”

Jess would continue to have MCA Ultrasounds Monday through Friday for 20 weeks. And ultimately, three IUT’s. Her daughter was born at 36 weeks and required a full blood replacement in the NICU. 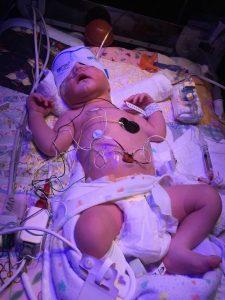 She is a healthy and happy four year old now. 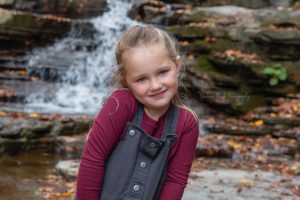 Jess’s experience with alloimmunization was complex and required extensive interventions. Many women do not have the same access, information or knowledgeable providers.

There currently is no standard of care, and practices vary. New innovations in science, including a clinical trial called Unity, hope to change the paradigm for women who face this condition during pregnancy and often must make difficult decisions when it comes to family planning.

The Fetal Health Foundation was founded by parents to help other parents get the information and resources they need during a fetal syndrome diagnosis. Learn more about fetal syndromes.