Daddy’s Diet Matters Too: How What Men Eat and Drink Affects Fetal Health 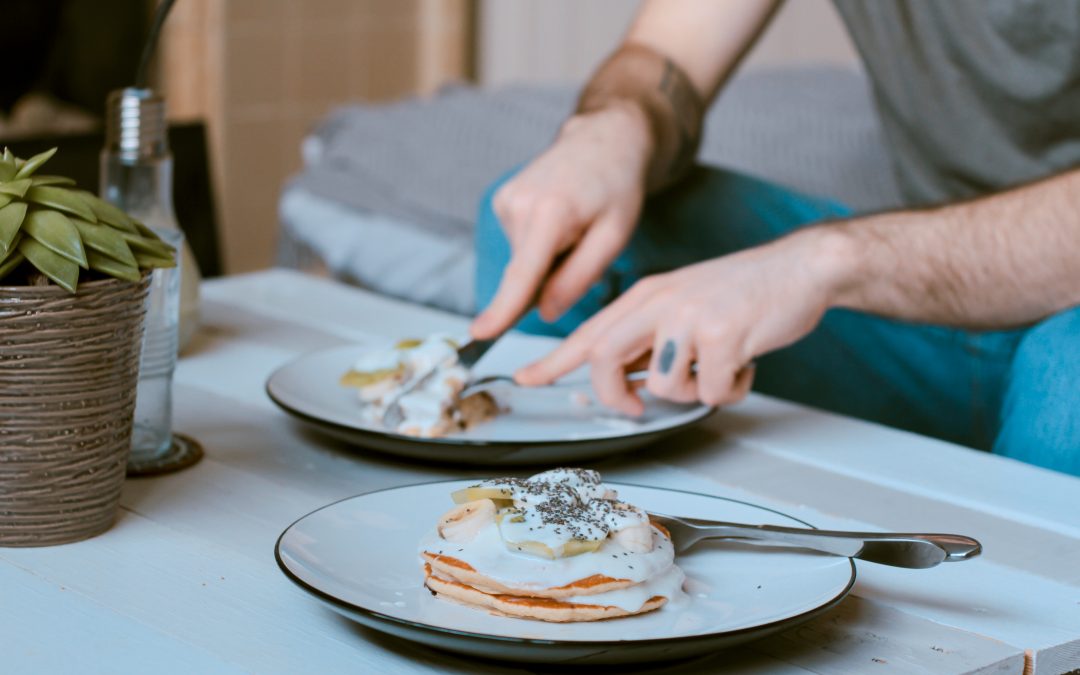 It’s a lesser known fact that a man’s health will eventually affect his baby’s health. The medical world has long been concerned with the diets of women when intending to conceive, as they’re often advised on a list of ‘Foods to Avoid When Pregnant’. These may range from foods that require complete abstinence, to those that can be consumed in small amounts. Prior to pregnancy, women must also subscribe to a well-balanced diet, yet dietician Judy Simon says that this is more commonly overlooked, as 50% of pregnancies are not planned. Just think about the fact that until more recently, men’s diets and their effects on fetal health have never been taken into consideration. Dads, it may be time to hold off on that loaded cheeseburger and side of chili cheese fries. Here’s a look at why.

As proven by research

While these dietary changes appear to be overwhelming for potential or expectant mothers, their partners can offer support through an alteration in their own preconception diets, which may actually be necessary. Studies show that men should put a concerted effort on their health, too, especially when they are planning on starting a family. University of Cincinnati biologists performed an experiment where they manipulated the nutrition of male fruit flies. They observed that there was a strong correlation between the flies’ poor diet and low survival rates with their offspring. It’s a given that the offspring inherits half of its father’s genes, but this study explores other possibilities in which paternal health may not necessarily be coded within genes –– known as epigenetics. One result may be an offspring’s exposure to toxins, which is passed through the father’s seminal plasma.

President of the American College of Obstetricians and Gynecologists, Dr. Haywood Brown says that men who are obese are more likely to have a decreased sperm count. It has recently been discovered that a father’s genes also contribute significantly to the placenta’s development. Poor maternal and paternal health increases the risk of chronic diseases in their offspring, which is becoming a major concern in today’s health scene. However, as this research is still fairly new, men are less likely to be consulted or informed of the importance of their own health before and during conception, and this is a new topic of conversation that should be started within the fetal medicine world.

What men should eat before expecting

Researchers at the University of California Berkeley confirm that men also need a healthy amount of folic acid in their diets to avoid abnormal chromosomes in their sperm, as these can also result in miscarriages or birth defects. Recommended foods rich in folates include leafy greens, beans, whole grains, and citrus fruits. A number of prenatal vitamins for women are readily available and are equally valuable for men to take, and men are also advised to take supplements like B12, Vitamin C and E, Zinc, and Selenium. These supplements help regulate testosterone levels, sperm count, and abnormalities. Limiting alcohol and caffeine consumption before and while trying to conceive also helps with the latter.

Being well-educated in health concerns doesn’t necessarily require a medical degree. Maryville University researchers claim that even the smallest steps toward understanding your health can make a world of a difference in your community, and more importantly, in your immediate family. Since it still rings true that it takes two individuals to make a baby, future parents must work together to improve their overall diets, get an adequate amount of exercise, and maintain the right BMI to produce healthy offspring.

The Centers for Disease Control and Prevention recommends other precautions potential parents can undertake to ensure a smooth pregnancy and a healthy baby. If you or your partner has family histories of developmental disabilities, birth defects, newborn screening disorders, or genetic diseases, chances of your child inheriting these are much higher. To put you both at ease, make sure to seek a doctor’s input either as soon as you begin trying to conceive or directly after. This will help you adjust your lifestyle, diet, and environment to mitigate these risks and put your mind more at ease. At the end of the day, it’s all about ensuring the best possible health for your future child, and that depends on the best health for mom and dad.

More about health and diet:

Mother’s Mental Health: Caring for Yourself After a Difficult Pregnancy Diagnosis