Theodore’s Memory: A Plea for More Ultrasounds During Pregnancy 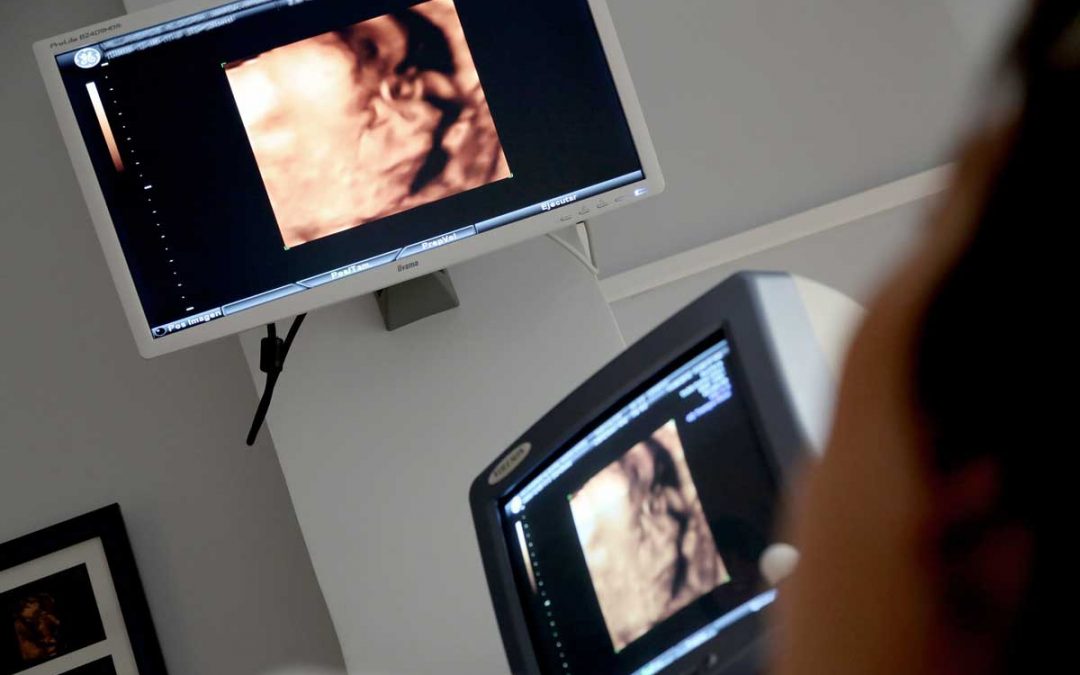 We are grateful to Lailani Somaratna for sharing the story of her pregnancy. The Fetal Health Foundation welcomes personal stories to honor blessings and legacies. Learn more

Ever since my husband and I first got together I always dreamed of what our son would look like. Fast forward almost ten years later and he finally arrived. He was due the day before his uncle’s birthday, the man with whom he shared the same initials, so he already shared a special connection within our family. My husband and I both ecstatically planned for Theodore’s arrival by going to stores looking at baby stuff, decorating his room, and packing the hospital bag. We dreamed of all we could teach him and marveled about what he would teach us. Our daughter was the biggest blessing to enter our lives, so the anticipation of our son was blissful. We looked forward to the little handful; I loved everything about this little man before he was even born, and I was going to love everything he became. We named him for Theodore Roosevelt after learning he gave over an hour-long speech after a failed assassination attempt, the bullet just missing his heart.

All I could really know about him at this point was what he could show me and that was more than you would think.  My sweet boy used to do all sorts of somersaults in my stomach when I was in chemistry class, which was at a time of day he did not usually engage in such acrobatics. It seemed that he was stimulated by it for some reason, almost as if he were intrigued by intelligence and learning. I did not really crave anything when I was pregnant with Theo because I was just too hungry for pickiness; perhaps that was a trait of his, as well. He did not respond when you gently pressed on my belly, but he was always just doing his own thing.

His big sister loved him with all her heart. She gave him a hug and a kiss every single night. The moment she found out about him she introduced him to people everywhere we went saying, “My mommy has a baby in her belly,” and “I’m a big sister to Theodore”. She asked to watch “Theodore movies”, which were just animations of a baby developing in utero, it fascinated her and inspired her to draw his very first portrait. I would tell her what size he was each month. His father told him stories and secrets, sang him songs, and held him in his distinctively warm hands. He would keep me out of any uncomfortable clothes that he felt restricted Theodore in any way. My mother was more than happy to feed us and embark on buying baby gifts. She even came to a few appointments drilling the doctors. When everyday was over, I would rest my hands over him and feel him kick until I fell asleep.

So much more happened over these months — much more than I can fit into this space; these words are not enough. It is not enough to talk about him. Words do not explain the depth of my love for this child.

It started to go wrong in about the middle of January, the first time I felt the pain that I described to the doctors as Braxton-Hicks contractions. It lasted two hours before going away and my stomach felt hard, tight.

The next time was the 29th of January; these cramps lasted all day and there was hardly a let up in the pain it was so intense. I was so close to going to the hospital, but I was 31 weeks and there was no way I was in labor yet. It had to be false labor, right? I called the clinic five times and could not get through to anyone, but I also did not leave a message. By that evening, the pain lessened and then went away. That Tuesday, which was the 4th of February, I had a doctor’s appointment and I told her about what happened. She asked about bleeding which I was not, noting my blood pressure had been perfect the entire pregnancy and checking his heartbeat for literally a few seconds with a doppler.

She concluded I must have been dehydrated and told me to drink lots of water. I only saw her for about five minutes. None of these things were red flags, yet right there I sat in the clinic while my son was dying and the doctor who could have saved him didn’t know because it’s not “necessary” to look so it’s not policy to look. One simple ultrasound was all it would have taken to see he was in imminent danger, that he was in critical condition. It wasn’t until I came to the hospital on February 10th because he wasn’t kicking, that an ultrasound was “necessary” and by then, I stared at that monitor and looked at my son’s perfect little heart that was no longer beating. His perfect little body was not moving. In that bed, my daughter sat next to me oblivious as my husband received the worst news of his entire life from me and I heard him cry for the first time since we had met. The next 5 hours consisted of extremely fast labor for a child that I knew was no longer going to be there staring and clinging to me when I was finished. I chose to feel it all so that I could connect to him at least a little bit. Those hours consisted of agonizing phone calls, one to my mother who could barely contain her cries until we got off the phone, my sister who couldn’t utter anything other than the words “no” and “I am so, so sorry”. My husband had similar calls. My mother came to pick up my daughter who would cry as she left and later, she picked out the only clothes her little brother would ever wear.

When he finally arrived, I expected him to look just like my husband, yet it was my face that I saw first in him, then the features of his father. To my horror, this perfect little face had his father’s mouth, but in the shade of a deep dark purplish blue, lips that told the story of his slow death. His perfect little hands that astonishingly looked like tiny versions of my own were also a purplish blue.

The doctors at the hospital said it was a placental abruption, meaning a blood clot formed and turned into a massive hemorrhage that separated the placenta from the uterus.

This resulted in my son being cut off from his supply of oxygen and nutrients — that is what killed him. This is something that usually happens to people who smoke, do drugs like cocaine, have hypertension, or experience trauma, none of which applied to me. I ate right, was careful before and during my pregnancy, more careful than most. In fact, I did not take any medicine other than my prenatal vitamins. I was engorged for two painful weeks because my body could not understand why there was no baby to feed. The pain of labor is still fresh in my mind, and I would go through it every day for years if that were the trade-off for my son’s life.

Knowing what you know now, let me paint this picture again. I went to my regular check-up once or twice when the abruption was there, when the doctors could have caught it. I sat in that clinic with my baby dying, suffocating and hungry, just mere feet away from the technology that could detect what was going on. Ultrasounds are easy to use technology that are minimally invasive. I sat there trusting and believing that I was worried for no reason, believing that my symptoms were normal. There were no huge red flags, yet my only son, my Theodore Jerrod Oliver Denton, is dead. There is nothing more final than death; there is nothing left to do now. I cannot do anything to fix it. He is just gone and there is no way I can bring him back. This could have easily been prevented, so please help me prevent it for someone else. Give Theodore some semblance of a life and use his to save someone else’s baby. Help me put policies in place that require doctors to check on these babies so that this never happens again. I asked for an ultrasound in early January and the doctor told me the insurance probably would not cover it without a reason and that was a good thing because “everything was going so well”. My insurance covered three ultrasounds, but only if there was a reason and according to them, there was no reason. I only saw my TJ once when he was alive because I missed the window for the early ultrasound. There are many reasons to have more ultrasounds during pregnancy; my son’s death proved that.

What are Doppler Ultrasound Tests?

Image by MedicalPrudens from Pixabay